In this weeks RuneScape update Jagex has brought out some exciting new content, and has done so in a competitive way! This is what we love to see, we may be a botting platform but when content comes out that there is no purpose in botting - we love it! It means Jagex is listening to players and is finally creating fun content that people actually want to engage it, and we applaud them for that! Keep it coming!

In the new mini-game-esque content titled "Phosani's Nightmare" players are challenged to fight a new boss, it is a "nightmare" to is it likely to be done in a similar style to "The Nightmare of Ashihama" released last month, however there is 1 major difference: you must complete this solo. Jagex are offering 6 months free membership to the fastest kill time, 3 months to the 2nd fastest, and 1 month to the third. This challenge is only open for 7 days. 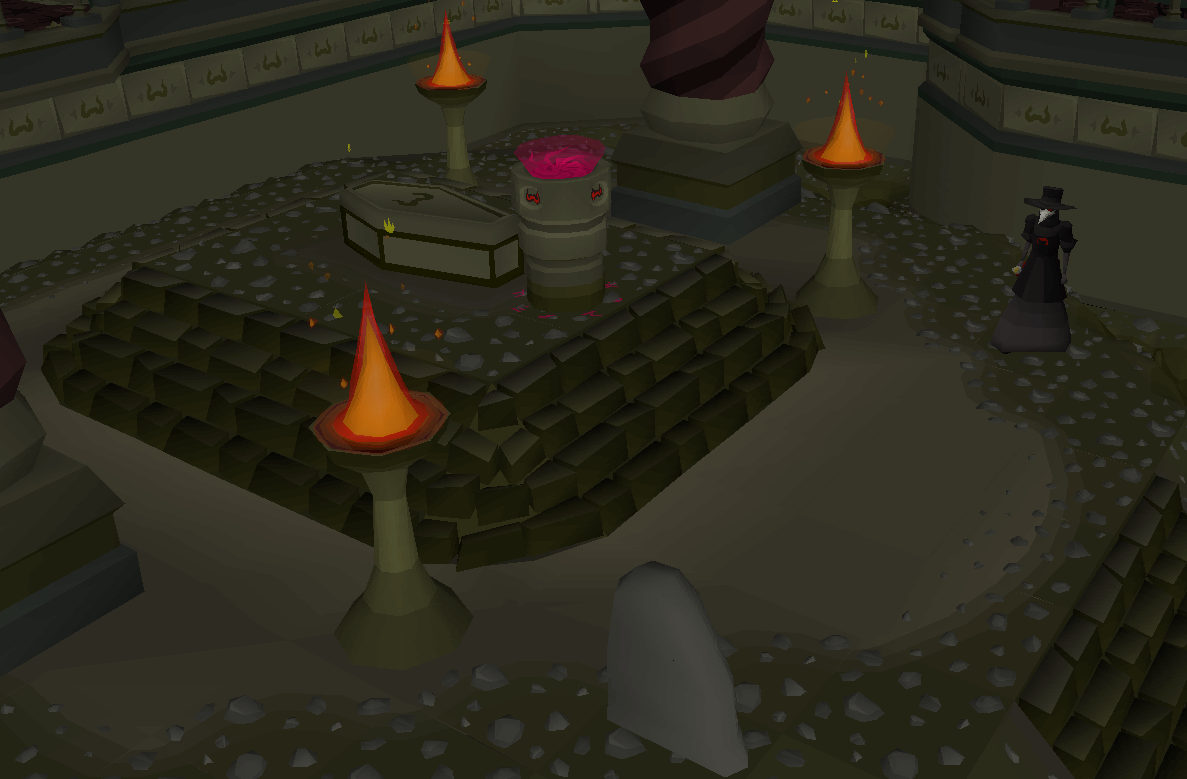 Streamer "Orezzer" commented on this update and stated that he likely will not compete, he stated he believed that by streamers Jagex were referring to partnered and highly talented streamers only, and that also there are some amazing players that do not stream so he still has little chance anyway as a somewhat average player. While I agree with this somewhat, I feel like you do not have to be extremely talented to complete a boss fight - and if you practice enough I imagine an average player likely has just as much of a chance as a talented player, though it may take them more attempts. And, at the end of the day, the hits you deal and take are somewhat random so there is a bit of luck involved in addition to skill. We recommend definitely giving this challenge a go.

You may remember, 4 years ago..., that Jagex polled asking people if hitsplats dealt by other people should be differently coloured. The result was an astounding YES, and for good reason. Although there are plugins available to tell you your last hit (based on the exp you gained) why wouldn't you want to know, for definite, what your last hit was. If only for bragging rights over your buddy, it's needed. Jagex have stated that due to some engine upgrades this is now possible, and they have done so and made it toggleable. Sadly though this does leave much to be desired, there is no custom colouring, no different colours for max hits, different colours for different combat styles etc - they state that this is due to the amount of work involved and the amount of code that needs to be change, but to me this just sounds like they couldn't be bothered, but atleast it's on the table for the future I suppose.

To test out this new feature, just head over to the setting panel and turn it on!

Finally this week there were several other smaller updates, though the only one worth mentioning is that if you have your pet out while switching to a F2P world it will either get put into your inventory, bank, or into the pet storage. Curiously they state: "In the niche case that Probita’s storage is also full, the pet will remain out, and you must return to a members’ world to decide what you’d like to do with it. If your pet is not insurable, it will be removed regardless of whether you have space or not." which is unclear as to whether it will overfill your bank, storage, or if you just lose the pet complete. We really hope it is not the latter.

There are no comments to display.